It’s that time again. I may be gone for 3 months again, so see ya. Picture by kamindani 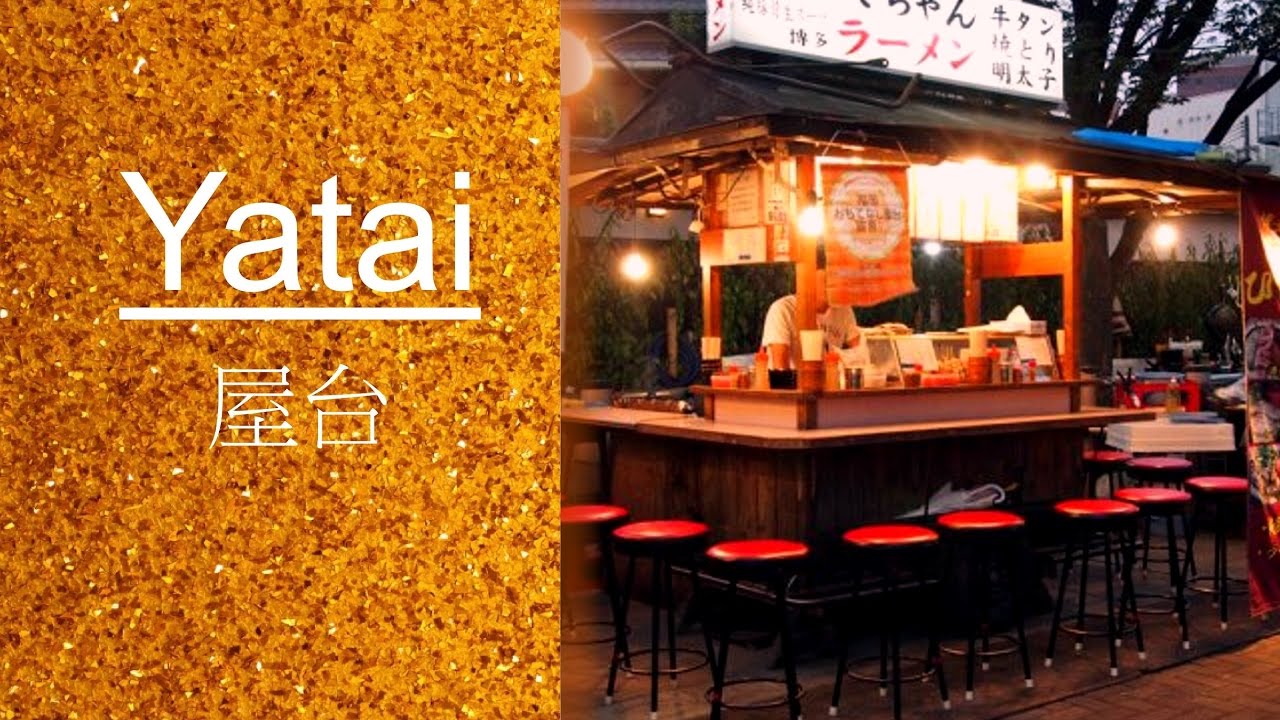 *
No, ramen stalls are works of art. I lately often use light motor vehicles, but the quality of ramen stalls are out of this world…
*
*
*
Anyway, I was thinking whether to buy it from somewhere or ask Kunz-san to make it, but just as I was considering how starting make it now would take time, there’s this happy happening. Fortunately, the product is popcorn which is sold by hand because it’s light and doesn’t require much strength from the food cart. In this case we can start selling immediately.
*
*
*
Un, alright. Let’s use a cassette stove! 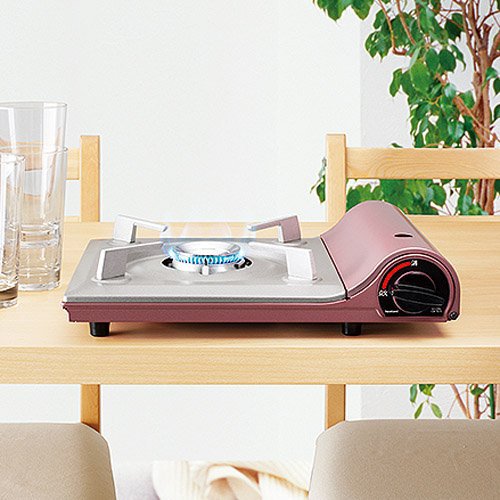